The otherworldly figure conjured after her death in 1992 doesn’t do Angela Carter justice. Her biographer Edmund Gordon attempts a more accurate portrayal of a complex, sensual and highly intellectual woman
(Edmund Gordon, The Guardian, October 2016) 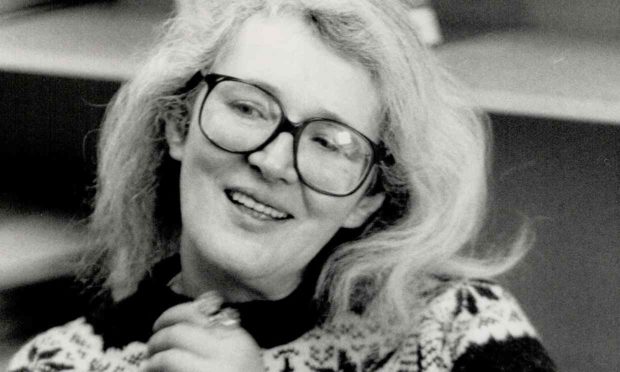 When Angela Carter died – aged just 51, on 16 February 1992 – her reputation changed from cultish to canonical. Her obituaries in the British press received more space than any others that year except Francis Bacon, Willy Brandt and Marlene Dietrich. Their tone was rhapsodic. “Angela Carter … was one of the most important writers at work in the English language.” “She interpreted the times for us with unrivalled penetration.” “Her imagination was one of the most dazzling of this century.” Three days after she died, Virago, the publishing house with which her name was most closely associated, sold out of her books. Over the course of the next academic year, the British Academy received 40 proposals for doctoral research into her work – compared with three on the literature of the entire 18th century.

Her friends and long-term admirers regarded this torrent of posthumous acclaim with a touch of exasperation. For more than 25 years Carter had been producing novels, short stories, drama and journalism that stood defiantly apart from the work of her contemporaries. At a time when English literature was dominated by sober social realists, she played with disreputable genres – gothic horror, science fiction, fairytale – and gave free rein to the fantastic and the surreal. Her work is funny, sexy, frightening and brutal, and is always shaped by a keen, subversive intelligence and a style of luxuriant beauty. She was concerned with unpicking the mythic roles and structures that underwrite our existences – in particular the various myths of gender identity – and by the end of her life she was starting to acquire a devoted following. But only once her voice had been silenced was she accorded the status of a great novelist and feminist icon.

As Carter’s first biographer, a large part of my task has been trying to look beyond some of the certainties that have settled around her since her death – to see her once again as mutable, vulnerable, unfinished. “I’m in the demythologising business,” she once wrote, and as I worked on my book, my purpose increasingly became to demythologise her: to recapture the fluidity of her identity and the unpredictability of her mind, and in doing so, to tell a story about how she came to write some of the liveliest and most original books of the last hundred years. (read the full article at the Guardian) 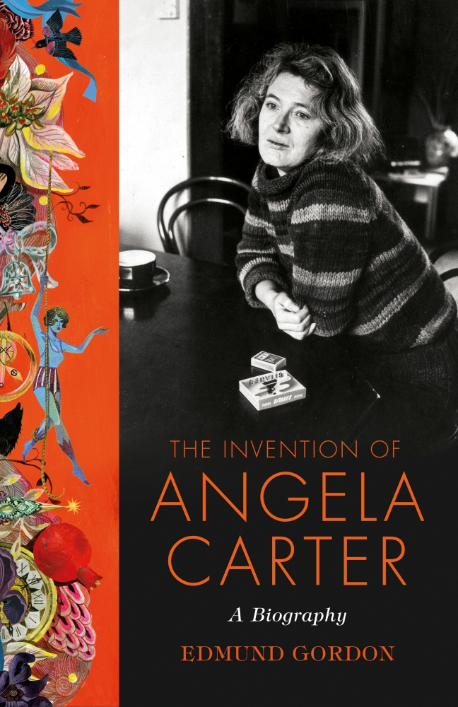 The Invention of Angela Carter: A Biography by Edmund Gordon

The question of Angela Carter’s literary standing, both during her lifetime and since her death at the height of her powers in 1992, is not easily settled. She arrived with a bang: her first two novels, Shadow Dance (1966) and The Magic Toyshop (1967), with their electrifying prose, imaginative wildness and dark sexuality, established her as a powerful new voice in British fiction, a writer who from the start excited both admiration and unease. She went on to write or compile some 15 more books, won a prize or two, wrote a great deal of journalism and established herself as an original, unpredictable essayist and critic. Today, she is taught in schools and colleges around the world; critical studies and theses proliferate. Most of her work is in print. She has influential admirers: a new edition of her poetry appeared at the end of last year, presented by Rosemary Hill, and Christopher Frayling has recently published a book of essays built around an account of their friendship and shared interest in vampires. Now comes the first full and authorised biography, based on complete access to her personal and professional archive and help from family and friends.

From the start, Edmund Gordon presents himself as a biographer with a mission: to rescue Angela Carter from a carapace of misconceptions and myths. Since her death at the age of 51, he maintains, she has been venerated for the wrong reasons, regarded by academics and feminist theoreticians as a white witch of preternatural wisdom, her artistic genius muffled and misunderstood. The implication is that she has been more studied than enjoyed.

In most ways, this is a conventional biography, which despite starting with Carter’s death and its aftermath proceeds to tell the story of her life with only minimal traces of the modish quest approach that emphasises the biographer’s own adventures along the way. Instead, the quest in this book is Carter’s journey of self-discovery, and the story Gordon tells is “of how she invented herself.” Carter showed from early on in her life a taste for the fantastic and a marked distaste for the realistic and the restrained, both in her personal style and writing. (read full review at Prospect)

Edmund Gordon, biographer of Angela Carter, offers an introduction to her masterpiece The Bloody Chamber at London Review Bookshop.

Rosemary Hill discusses Angela Carter’s poetry and early career, and introduces her new edition of the poems, ‘Unicorn‘ at the London Review Bookshop.

Below is  the manuscript copy of the poem Unicorn 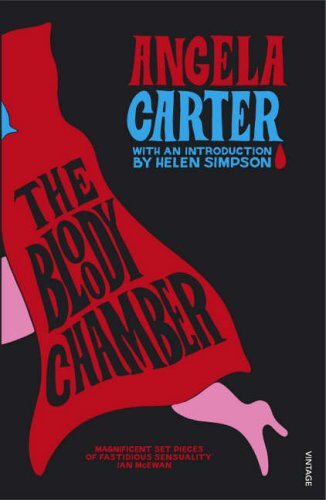 Stumbling across a well-thumbed copy of Angela Carter’s 1991 novel, Wise Children, in a secondhand bookshop, I was heartened – and a little saddened – to notice that I was not alone in choosing this title as a book to share. For written inside this particular paperback was the following inscription:

You often have to travel far from the self in order to truly find yourself. Your journey to these alien lands is underway now. So go out there searching for the truth and returned enriched.

You have an immense amount of talent; don’t ever let anyone tell you otherwise,

One can’t help feeling for poor Phil. Do I detect romantic overtones? Or something more paternal? Perhaps a parting of the ways? (Certainly, at least, a parting of the ways for Bridget and this copy of Wise Children.) Whatever the true story behind Phil’s message to Bridget may be, I am not surprised that the novel inspired such an earnest and heartfelt inscription, because Wise Children – Carter’s last and greatest novel – is a book I have forced upon friends and family members over the years and never fail to recommend if asked. I return to it every year or so, always to find myself newly impressed by its brilliance. A fictionalised showbiz memoir charting the slings and arrows inflicted on two very different branches of a once-great theatrical dynasty in London (the legitimate Hazards and the illegitimate Chances), there is a passage early on which, for me, encapsulates the enduring appeal of this novel. (read the full review in the Guardian)

Brief highlights from an interview of Angela Carter by Lisa Appignanesi.

Apologies for the poor quality of the video.